Greetings Nail Geeks! I have another spoiler post for Baroness X Monthly Mythical Mysteries! 2018 is the year of space for the mystery boxes, and this month we have Mars up! If you’re new to the brand, this is a mystery box that usually revolves around some sort of mythical creature or lore (though this year it’s a little different with the entire theme around our beloved galaxy) and includes a full sized polish plus an extra(s) that can range from bath and body stuff to never before released products.

The extra this month is a pest repellent, for mosquitoes and ticks. It’s smells super pleasant: I’m getting mostly peppermint with eucalyptus as the secondary scent. I live in the South and this has been super handy to have since we take our son to the park frequently in the evenings. This was one of those packages I was chomping at the bit to photograph so I can try it out and no bites after use! 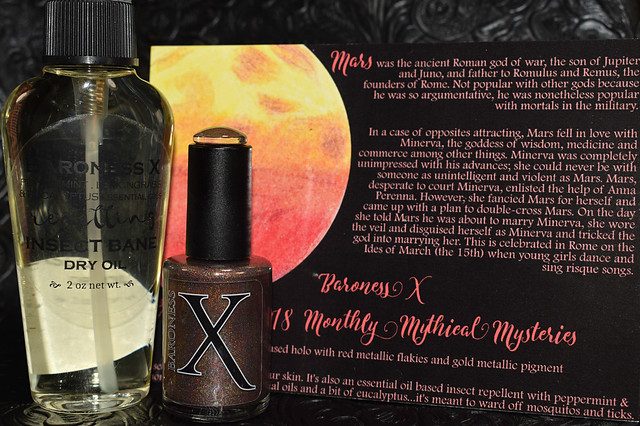 Swatches show two coats with topcoat. I daresay this is my favorite one this year so far, and there have been some goods ones in the past months! The base is a bronzey chocolate brown, loaded with gold shimmer, linear holo and these awesome red flakies throughout. I want to see a collection with this type of finish! The red flakes can be seen in person too, and that gold shimmah is everything! This shade is a fantastic transition into fall. There is no texture to report after topcoat either (I’m using BX Liquid Crystal in my swatches and video swatches). 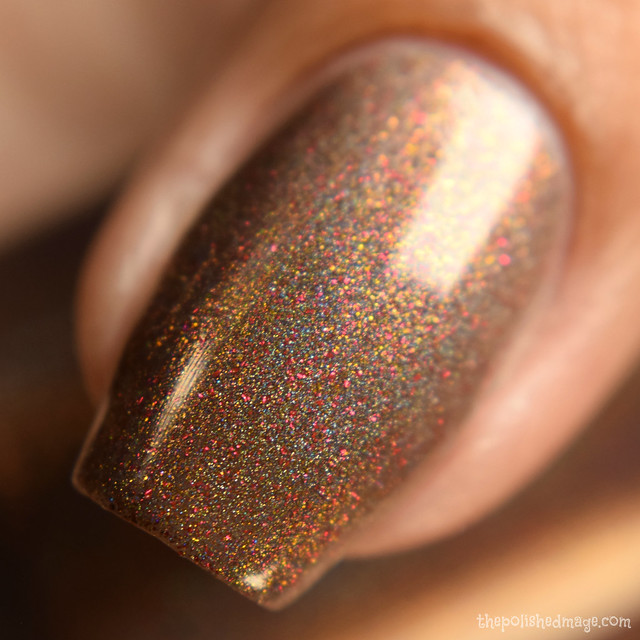 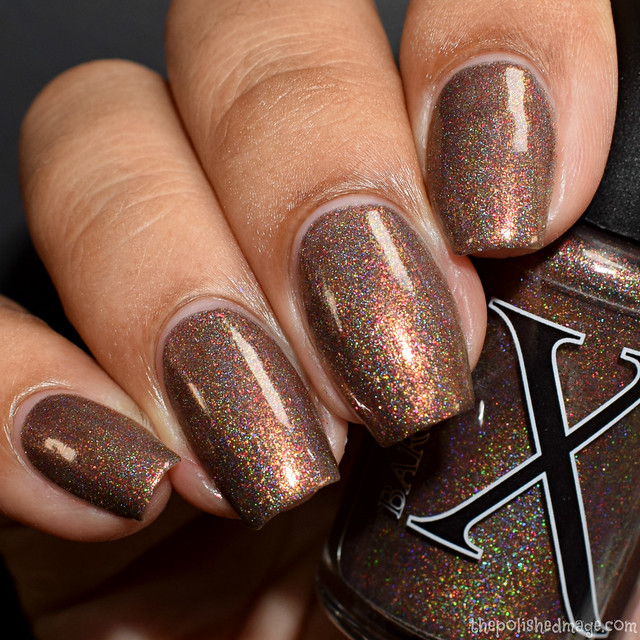 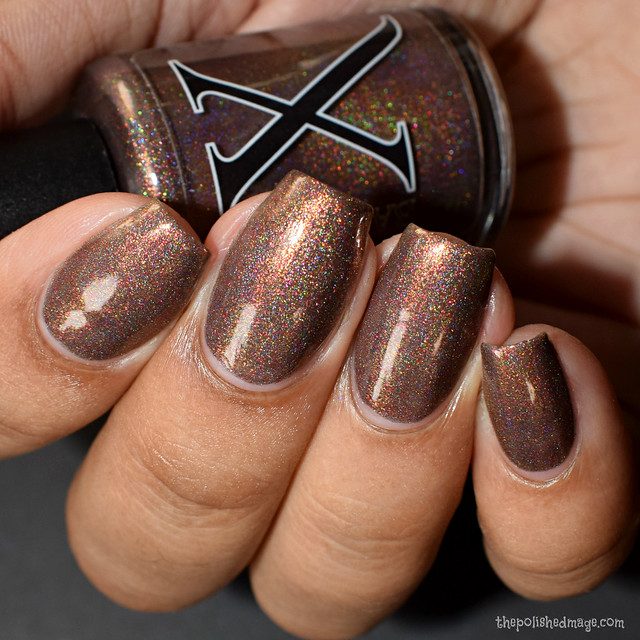 The next box is available now through September 16th (or until sold out) the hint is Venus. We still haven’t seen the unicorn pee polish yet so I’m on the fence with you guys watching for which month it’ll be released! There’s lots of other amazing things releasing this month too, be sure to check the pinned post in the fan group (or request to join, your girl will get you in 😉 ) As usual links below: