Hello beautiful nail geeks! Today is hot off the press, featuring Zoya’s Winter Holo trio with two new shades to pair with the already released Brighton. These come with a little special now through the end of December, but more on that later. Let’s see swatches first!!

Brighton Can best be described as a full coverage, diamond holographic soft nude.

Swatches show three coats with Zoya’s naked manicure glossy topcoat. Formula spreads smoothly on the nail. I’d describe this one as an almost sandy nude. The glitters behave and create a very dense sparkle across the nails. No texture after topcoat. I feel like, depending on nail length and application type 2-3 coats are needed for opacity. 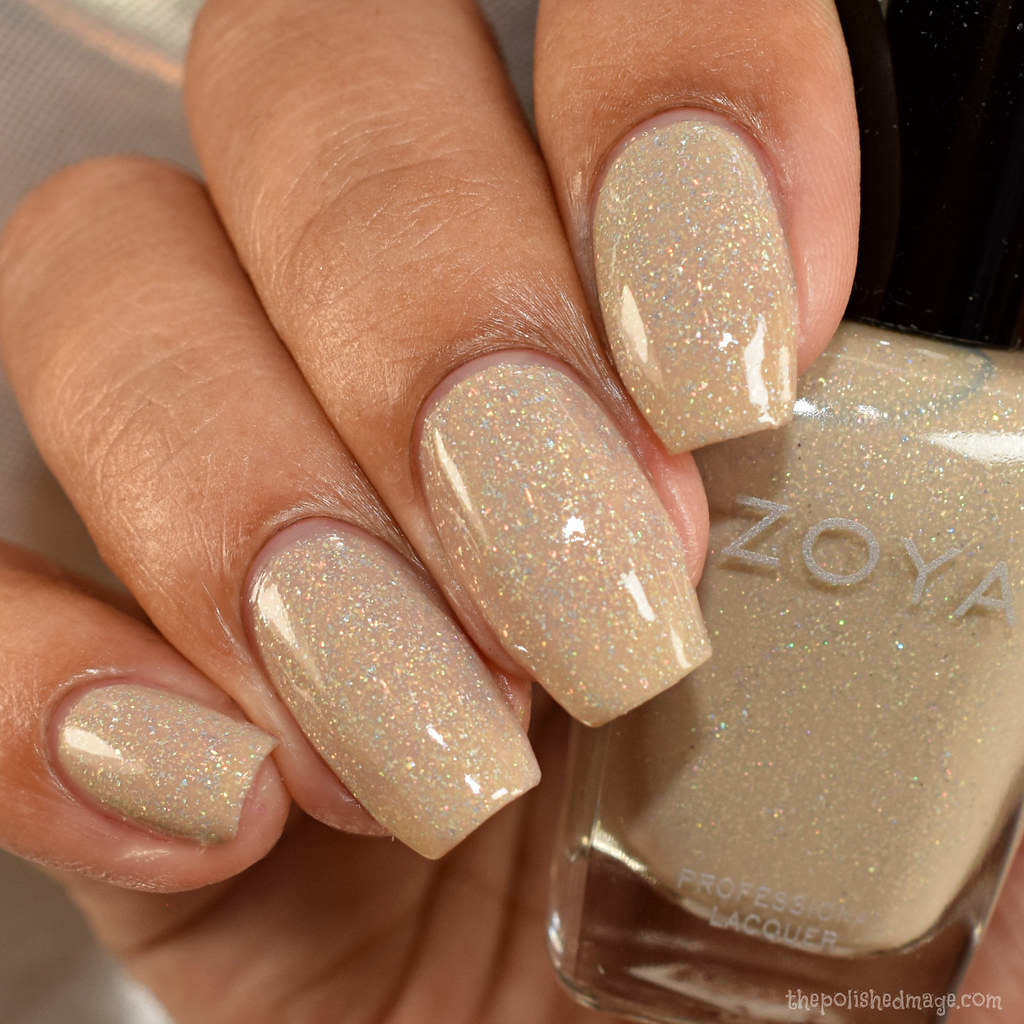 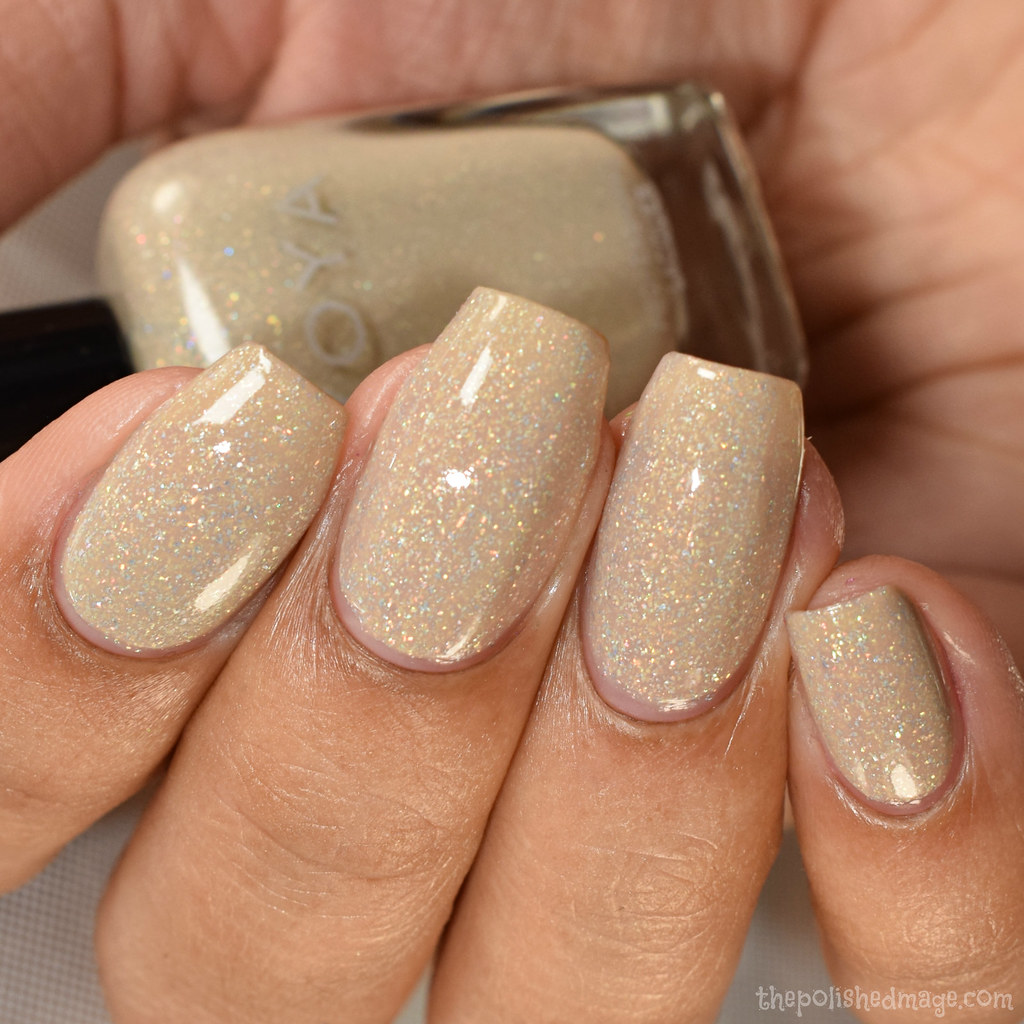 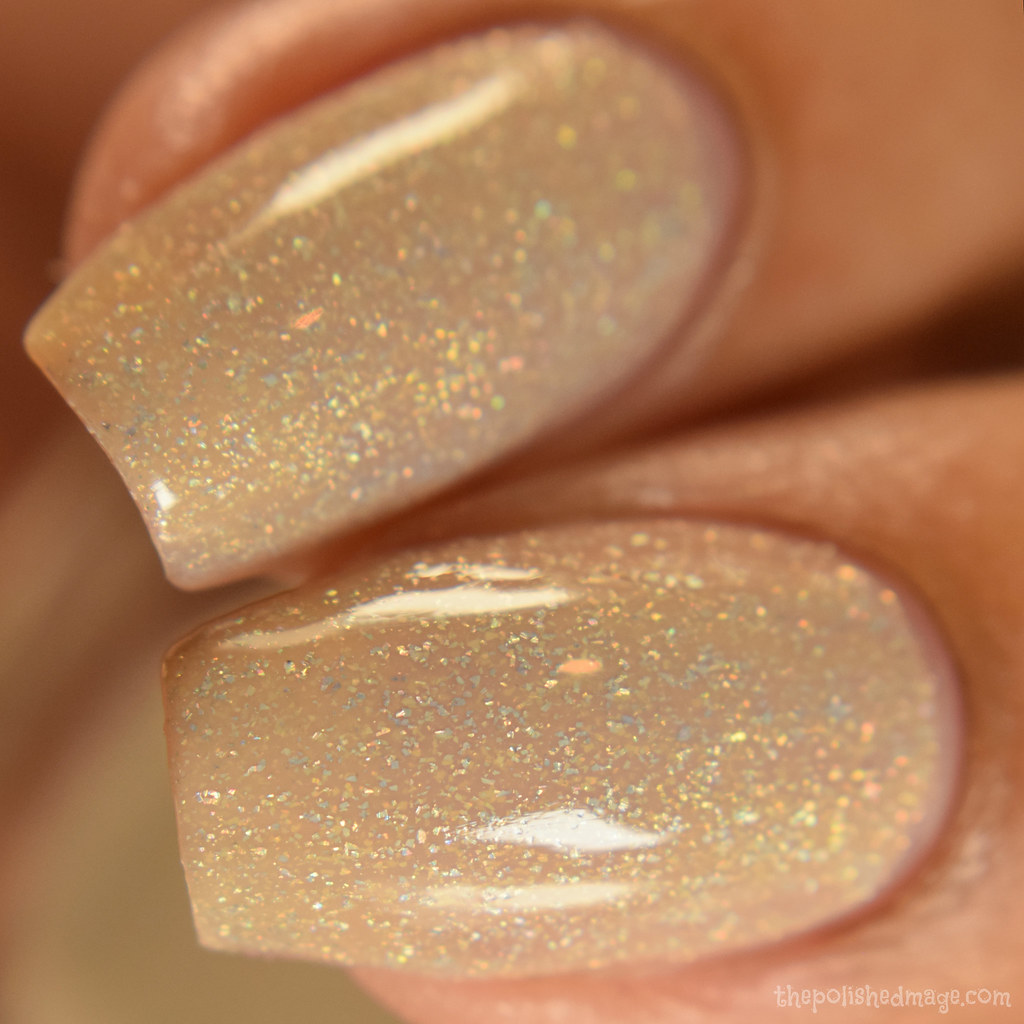 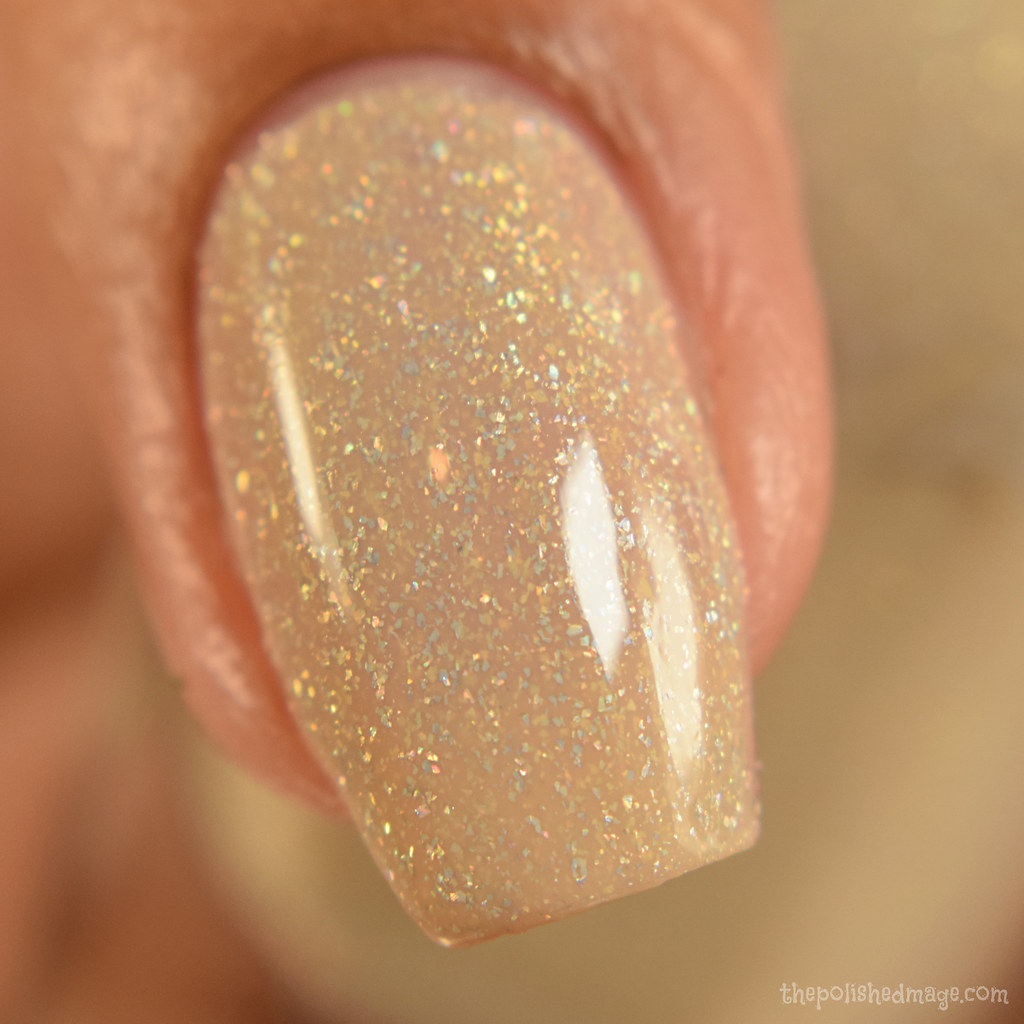 Everly Can best be described as a full coverage, diamond holographic fuchsia red.

Swatches show two coats with Zoya’s Naked Manicure glossy topcoat. Formula feels a touch more jelly than Brighton, but packs lots of pigment and was very easy to apply. This is super sparkly. I’d describe the base as a warm chili pepper red that’s a touch darkened. 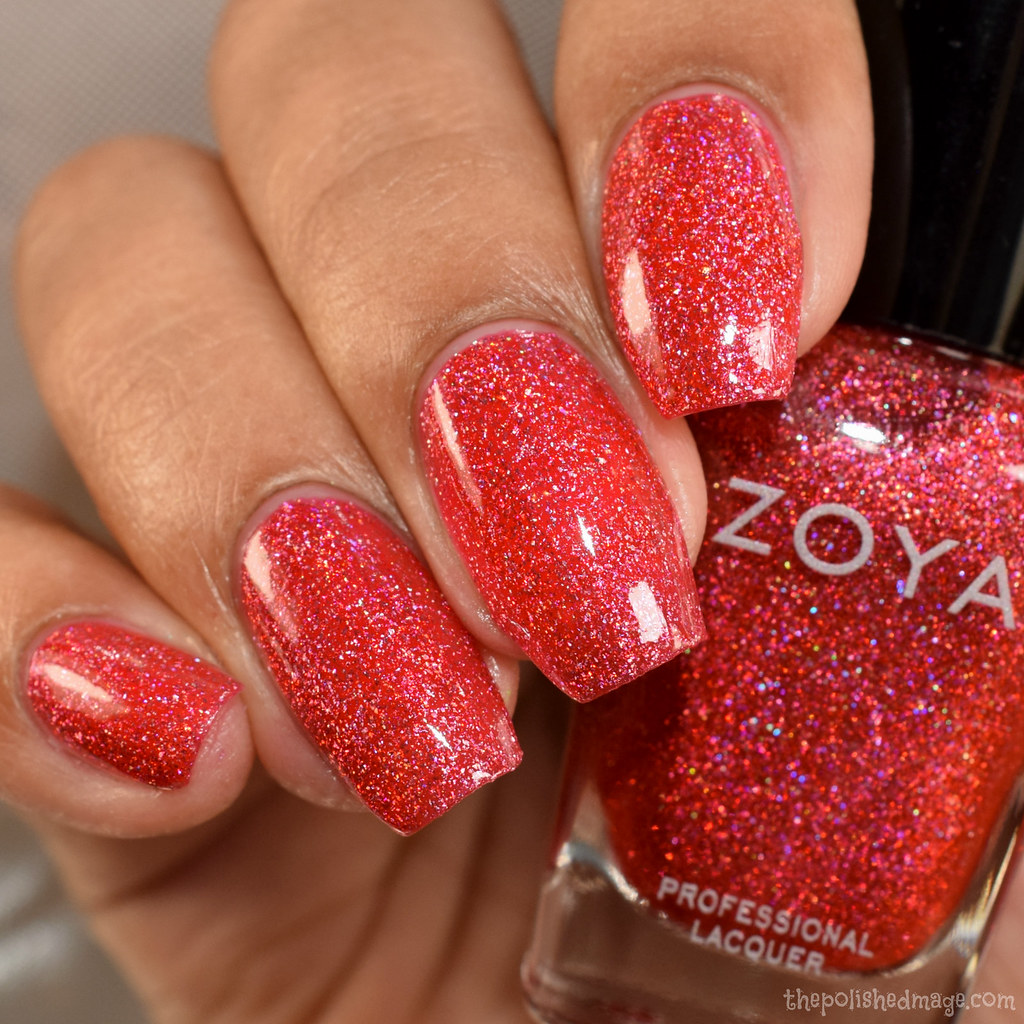 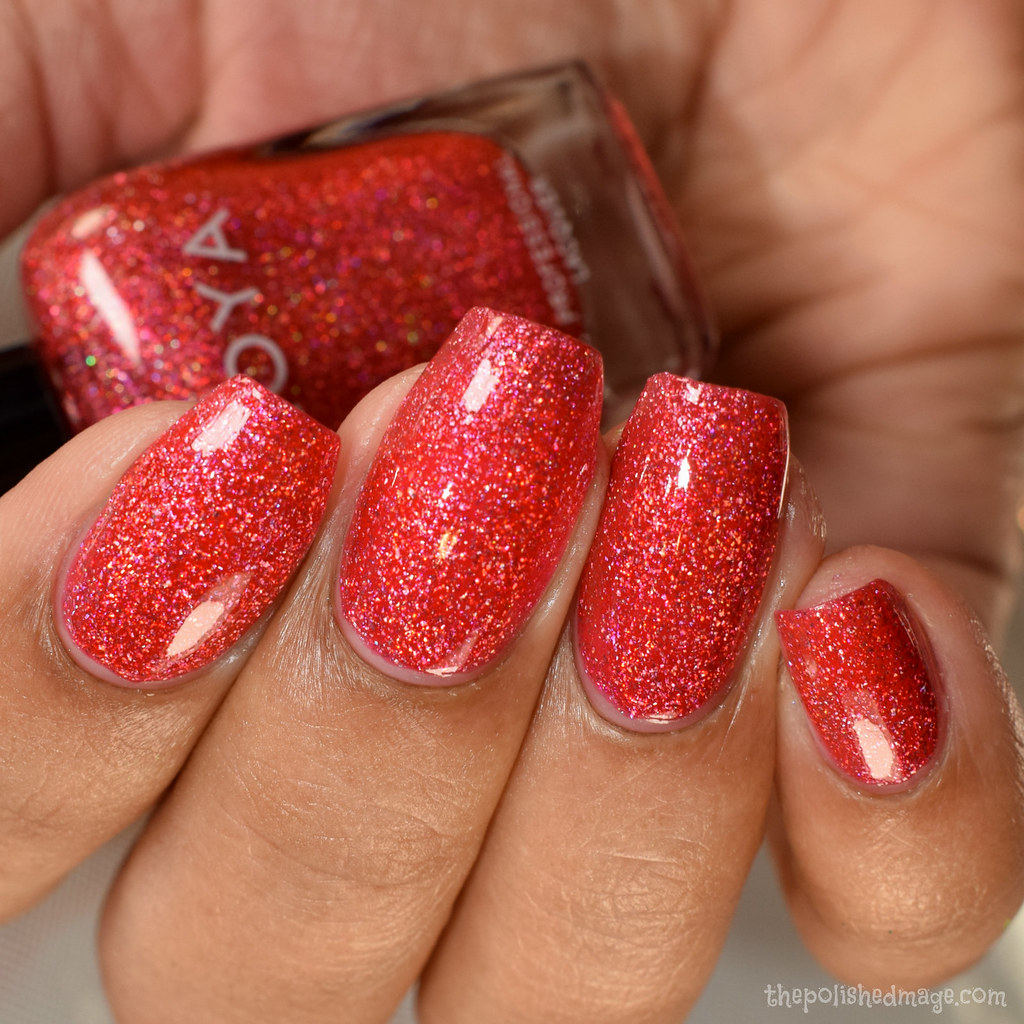 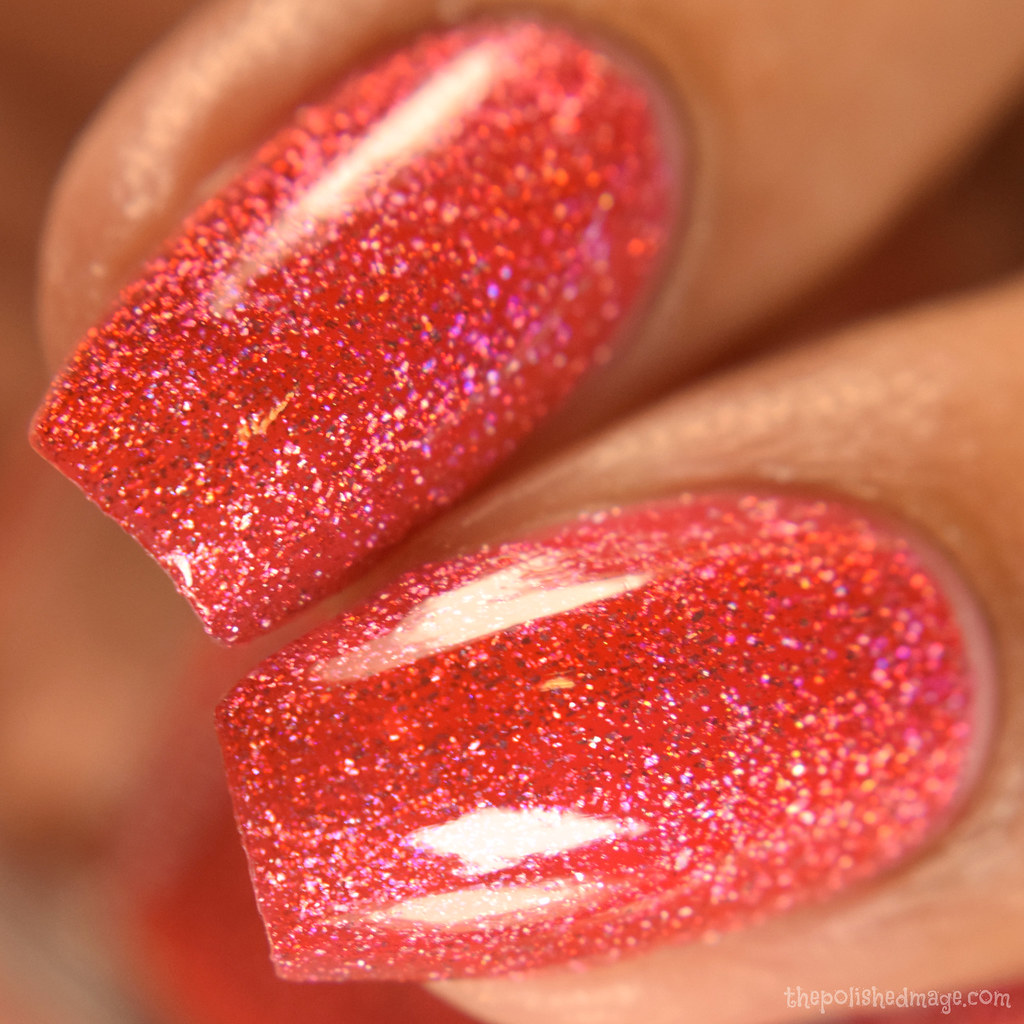 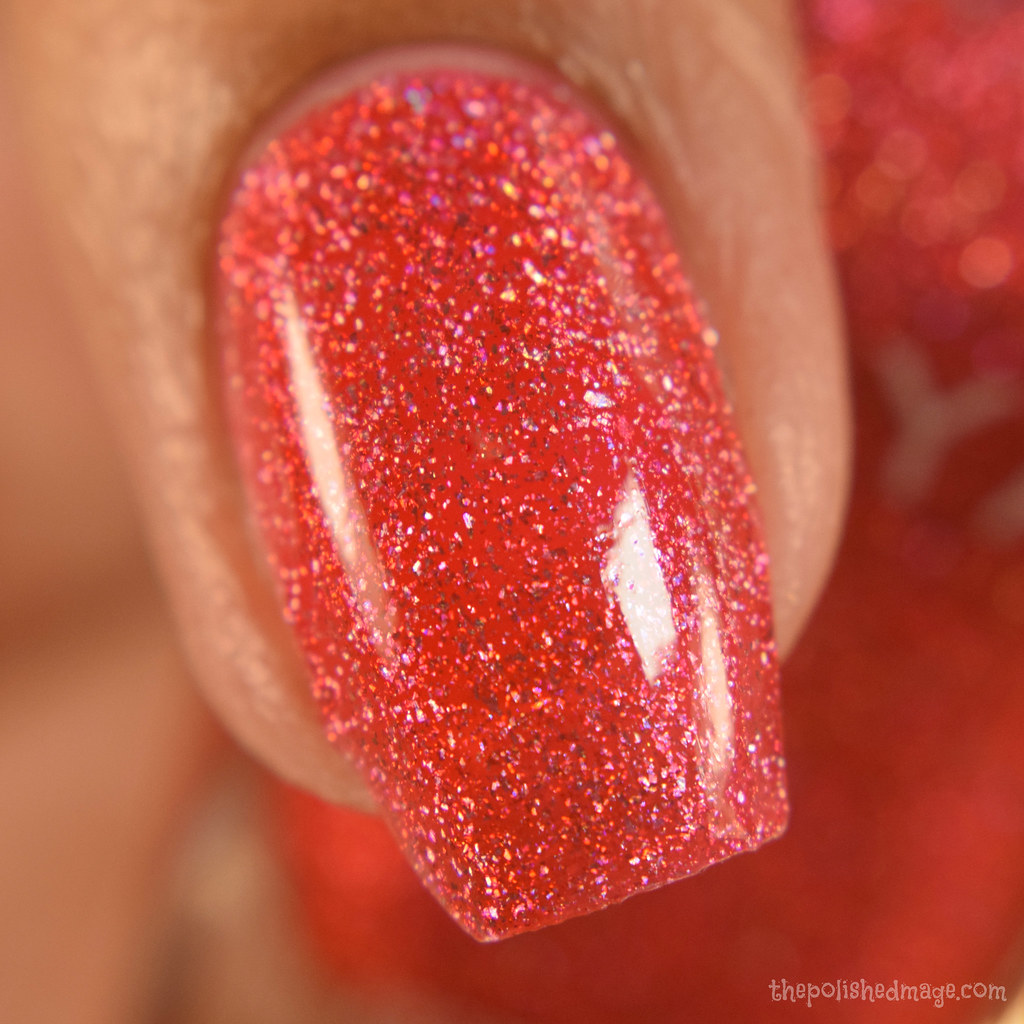 Cadence Can best be described as a full coverage, diamond holographic classic pink. 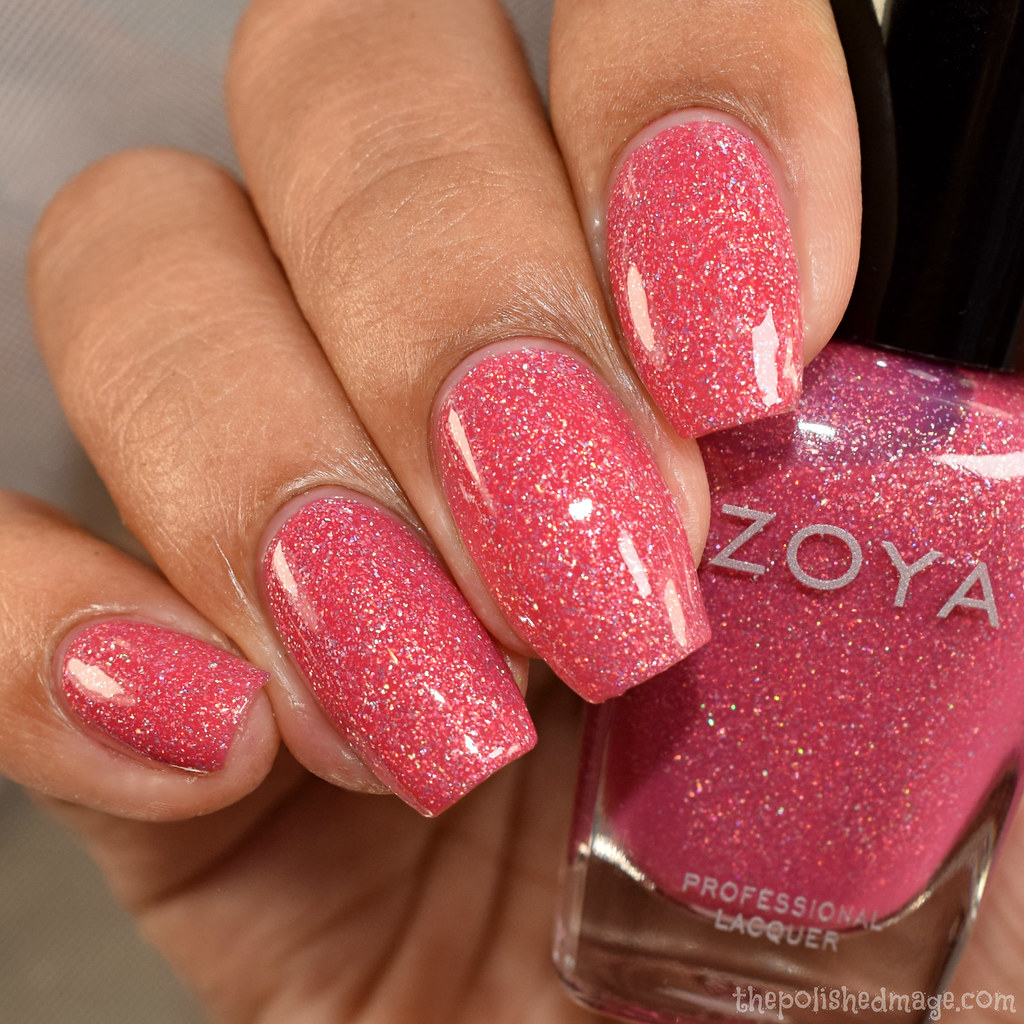 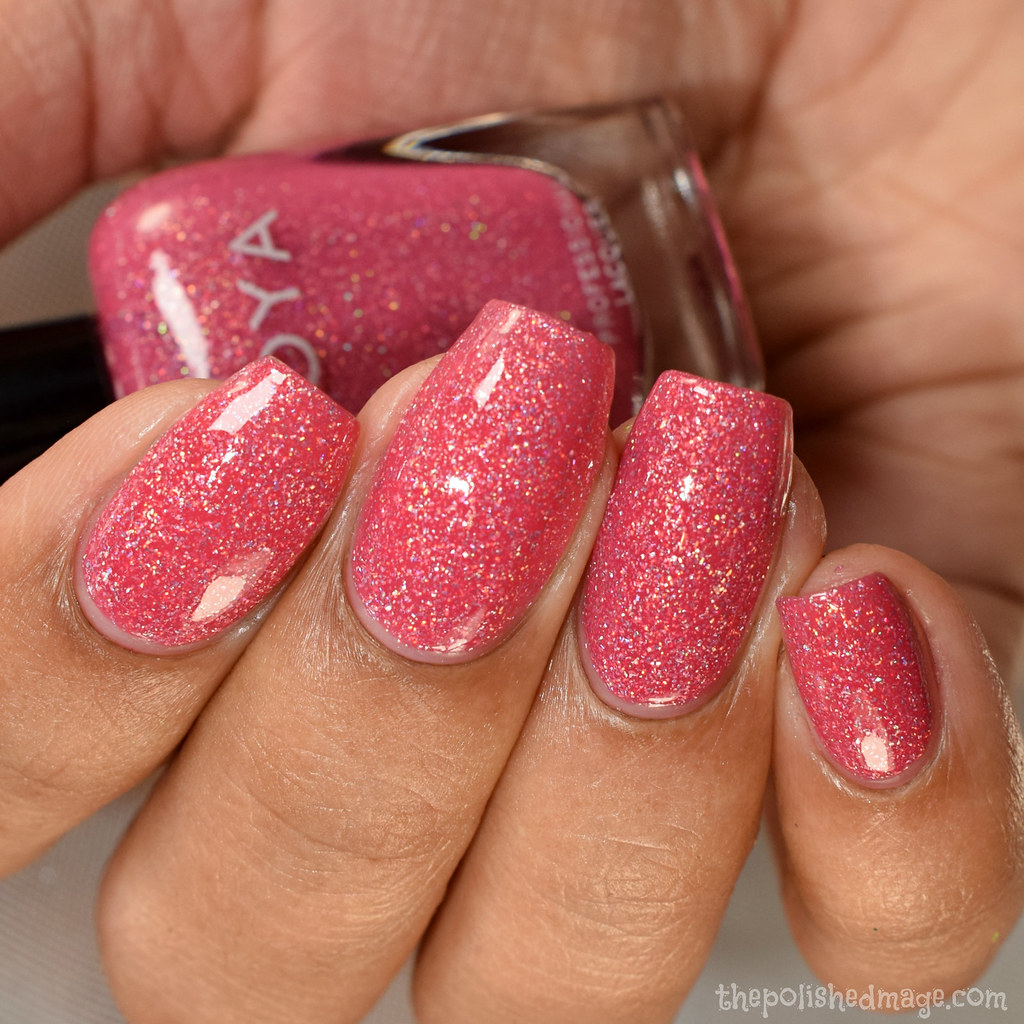 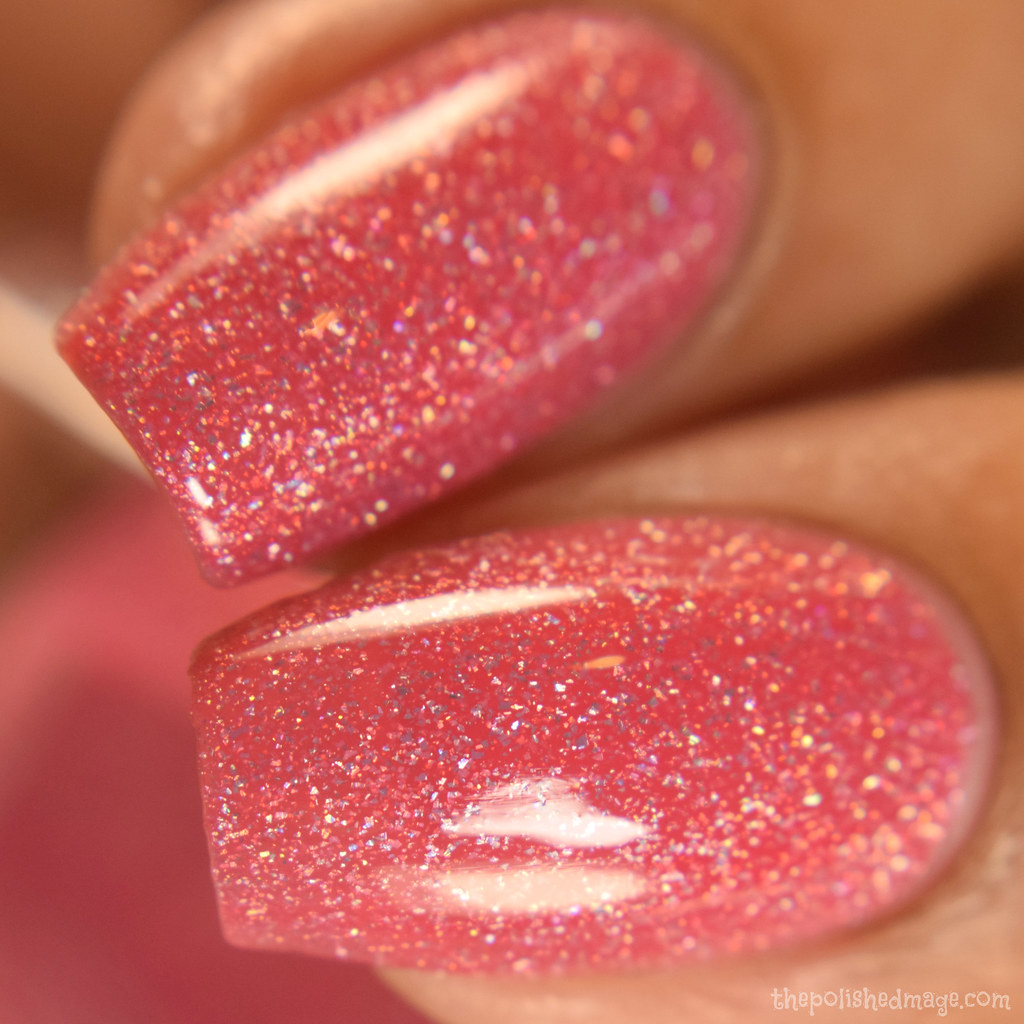 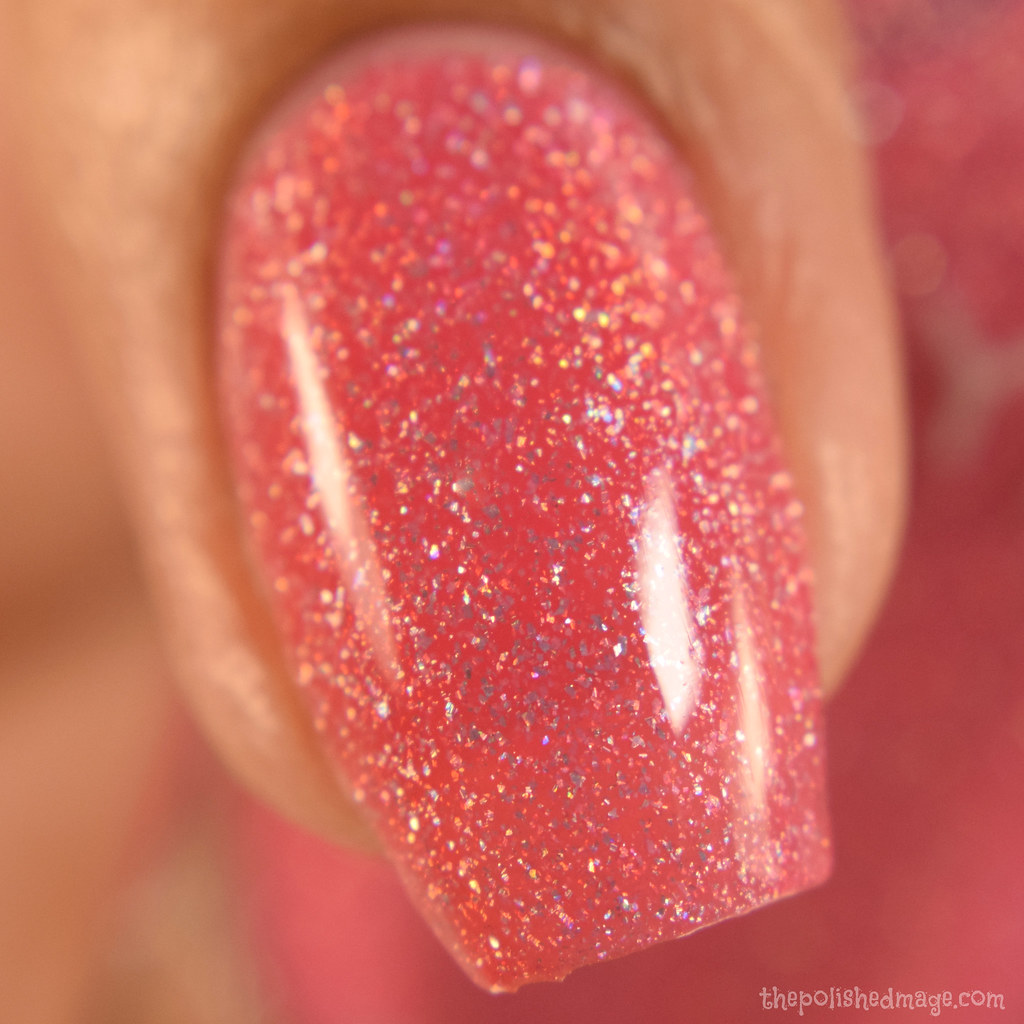 All three are available now through Zoya! Using the code: SPARKLE with the trio in your cart will also add a free 8 ounce remove + in the big flipper AND free shipping! Be sure to check out my swatch video to see these beauties in action too!

If you’re unfamiliar with remove+, it’s a nail prep, polish remover and nail protector all in one. You can use it to prep your nails for your mani’s and it’ll help extend your wear time as well as use it to remove polish without drying out your cuticles (but retaining the power of acetone during removal). Definitely can’t go wrong with this deal!